Molla Nasreddin was one of the genius literature and journalistic works of the beginning 20th century that had profound effects on the Middle East in general, and Azerbaijani society in particular. Started from the Tbilisi 1906-1917, continued in Tabriz in 1921 and ended in Baku 1922-1931, for nearly three decades it was the symbol of press freedom for the people in the region. It was the central castle for progressive thought, a new approach to life and also a fortress for Azerbaijani language and culture. The founder of the newspaper was Jalil Mammadguluzadeh that managed it till 1931 the time that he stopped to publish that under the manipulations that Soviet authorities asked him to do in the magazine, like changing its name and some changes in content. He refused to do that and stopped collaborating with the authorities and this was the tragic end of an ambitious social and political project that lasted nearly for three decades.

Before talking about the tragic end of the newspaper under the Soviet rule, it’s better to mind the social sphere that the magazine had been started to publish in 1906 in the tsarist era. Here comes a part of the memories of Mammadguluzadeh about that time:

“Press freedom had come to an unbelievable point. One day I saw a child that was selling a newspaper with the depiction of the head of the tsar on the body of a rooster. I never forget that number of the magazine. I had never believed what I have seen, “Was that possible to criticize tsar and mock him?” I bought the magazine and left the place to see one of my friends, “Get up why you are sitting down?” I said to him. Here they resemble tsar to a rooster but we are not able to print his picture without praising him. Other groups now are criticizing the tsar but we don’t have the permission to write against frauds of dervishes. Till now we didn’t have the permission to write about the faults of offenders and millions of insects that were poisoning the nation… but see what is this? See what they have done with tsar?”

That was the start of a revolutionary period in 1906 in the history of Azerbaijan that later moved the Azerbaijanis to establish constitutional revolution in Tabriz (1906-1911), building Azerbaijan State for the first time in its modern era in 1918, establishing Azadistan government by the Khiyabani in 1920 in Tabriz and other social and political changes that made this era as a special period for Azerbaijan.

As Hemide Khanim Cavanshir (Mammadguluzadeh’s wife) has written in her book “My Memories” they had a long trip from north to south to Tabriz to publish the newspaper again. Because of insecurity that started as a result of October Revolution (and the aftermath), they decided to go to Tabriz to be in more safety and also have collaboration with Azerbaijani movements in Tabriz (at the time Khiyabani and Azerbaijani Democrat Party had the control of Azerbaijan). In Tabriz, Mammadguluzadeh was successful in gathering Azerbaijani intellectuals and activists to publish the newspaper again. That was a great achievement after a long trip and facing lots of problems on the road and also in the city, Tabriz. As we know there was a pressure from the conservative front and also governmental authorities to change the content and form of the magazine to the way that benefits them, but mostly they weren’t successful.

Authorities couldn’t force Mammadguluzadeh to act as they want and because of that, It can be said that one of the best periods for the magazine was the time that it was in Tabriz. As it is clear from the content of the Magazine, it has had enough freedom to criticize the politicians and retrogressive front and talks about different social topics. The fact of the existence of this magazine and its publication in Tabriz had a solid message to traditionalists and it forced the conservative groups a step backwards. It was a crafty attack against the groups that were resisting against the new world and were trying to fasten intolerable existing social structure and values. It’s not exaggerating to tell Molla Nasreddin was a revolutionary act both in form and content.

(as it was before in Tbilisi). That was an alternative to the dominance of Persian language in the official sector in Azerbaijan – Before Molla-Nasreddin there were some newspapers in Azerbaijani Turkish in Tabriz (for example Azerbaijan Newspaper 1906; but that was the time that Azerbaijani constitutionalist forces were in power in Tabriz and central government didn’t have control over Azerbaijan region) at that time. Mammadguluzadeh was a strong supporter of the language unification of Azerbaijanis. He condemned many of his contemporaries for what he considered as the corruption of the Azerbaijani language by replacing its genuine vocabulary with Russian, Persian and Arabic loanwords, often alien and confusing to the readers. For reaching this aim he used his newspaper as an effective tool to make people read in their own mother tongue and be familiar with the progressive and new way of life. Even in the first number of the newspaper on April 7, 1906, he criticized whom they don’t want to read and write in their mother tongue and ironically apologized these people because the language of his newspaper will be in Azerbaijani Turkish. He fought for this idea also in Tabriz where there were obstacles to publish in Turkish. Before getting the license of the publication in Tabriz, the governor of Tabriz asked for some limitations to publish the newspaper and the serious one was changing language from Turkish to Persian. Mammadguluzadeh refused to accept that. The reasons that he used, comes in this statement that he said to the governor:

“in these 15 years, I have published Molla-Nasreddin collection in Türki (Turkish). The language of Caucasus Azerbaijanis, Iranian Azerbaijanis and People of Tabriz are all Turkish and all these people are speaking in this language. Here there is a small group of educated people just can speak Persian and my magazine is for people not for a small group. Even the Russian government allowed me to publish Turkish Journal, but you Muslims don’t let me do that.”

Later he persuaded authorities to publish the magazine in Azerbaijani Turkish and refused to change the language to Persian. He was committed to establishing the culture and language of Azerbaijan with critical realism that he used in writing the texts.

When it comes to the content, the major part of the content is a criticism that is visible in every line, and every corner of the magazine. It looks like a heroic act to create a new society on the wreckages of the old one but that is a challenging effort. It criticizes traditionalism, peoples mentality, governmental acts and even colonialism. From daily habits of people in streets of Tabriz to the old corrupt ministers in Tehran was the topic for Molla-Nasreddin in Tabriz.

The magazine depicts a society that is drowning in evil traditions, alienation and detachment from a true way that it should be. The point is that the people themselves aren’t aware of what is happening and the author tries to show them the best way of treating to the existing state. Here, people themselves are not the single factor for what is happening but the government and officials, religious authority and foreign forces have helped the existence of an order in the society that it shouldn’t be in life. These all make an absurd situation to be born and the people just try to rescue themselves from the tragedy that they have been caught.

The author is searching for ways that can help the people to change the situation and the effective way that he finds is being literate (Maariflenmek) and adopting a modern way of thinking. In the eyes of the author, that is a necessity to Azerbaijani society and also to the Muslim world. In his mind, if that doesn’t happen, they have to face the results of the current way of life that are retardation, slow down, and staying behind. The author sees modernity as one of the true ways that can change the status quo and force a stable society to be a dynamic and flourishing one. Here the first step is changing the minds and after that, the reality will change by the effect of that.

The magazine criticizes government and politicians that have the power but they don’t use that to the benefit of people. It depicts a corrupt, not motivated governmental officers that they just try to get money and all are insensitive about the society and its problems like unemployment in the country and needy people. It has depicted corrupt ministers and government officials that live in Tehran and act scandalously and misuse the power. The magazine harshly criticizes the wealthy people in their treatment to the poor, and not helping them, and also write against businessmen that do not have any role in flourishing the culture of the nation. For example, it is very critical against the rich that they don’t spend money in establishing schools and helping people to get literate.

All these topics are forming the pages of the magazine that is one of the important heritages of the Azerbaijani intellectual history. Its appearance in Tabriz at the end years of Qajar era and its publication and distribution to other people out of Azerbaijan made this magazine one of the successful publications of its time, despite the controls that were imposing by the government. At the end years of Qajar, the government was trying to control the journalism and do censorship in the publication, but in spite of that, there was freedom in the public sphere. Especially about the publication in Azerbaijani Turkish, that period was one of the open times (in comparison to Pahlavi period) because of the results of constitutional revolution and also supportive behaviour of the government to the Azerbaijanis due to ethnic origins of Qajars that was Turkish.

As it is clear, Molla Nasreddin was a journal that had been published for many years before coming to Tabriz, but the period that it was published there, is one of the exceptional times in Azerbaijan’s history. From all adventures that happened in Tabriz for Molla-Nasreddin magazine and its chief editor, we can get important clues about a special historical period for Azerbaijanis at that time. The period that was full of changes, and raised a group of activists that were trying to build a new society, new order and also a nation from the wreckages of the old society, that were successful in some parts, but not completely as they were envisioning. 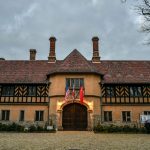 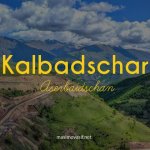 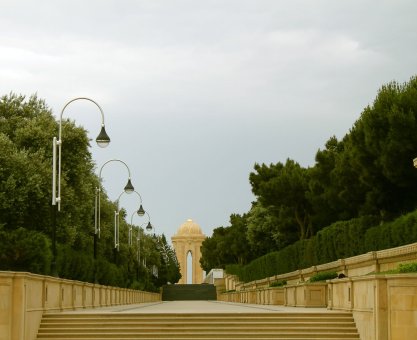 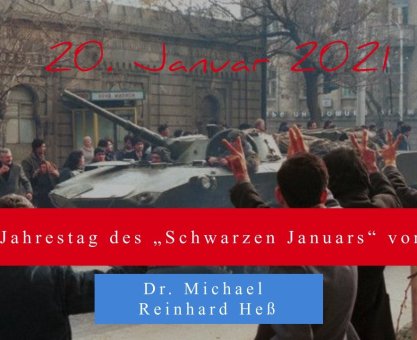 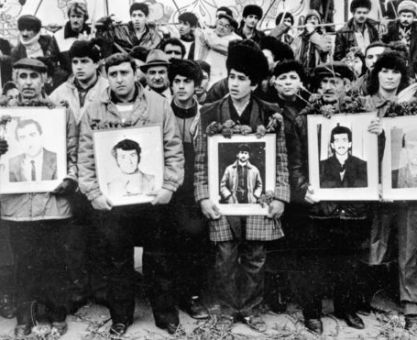