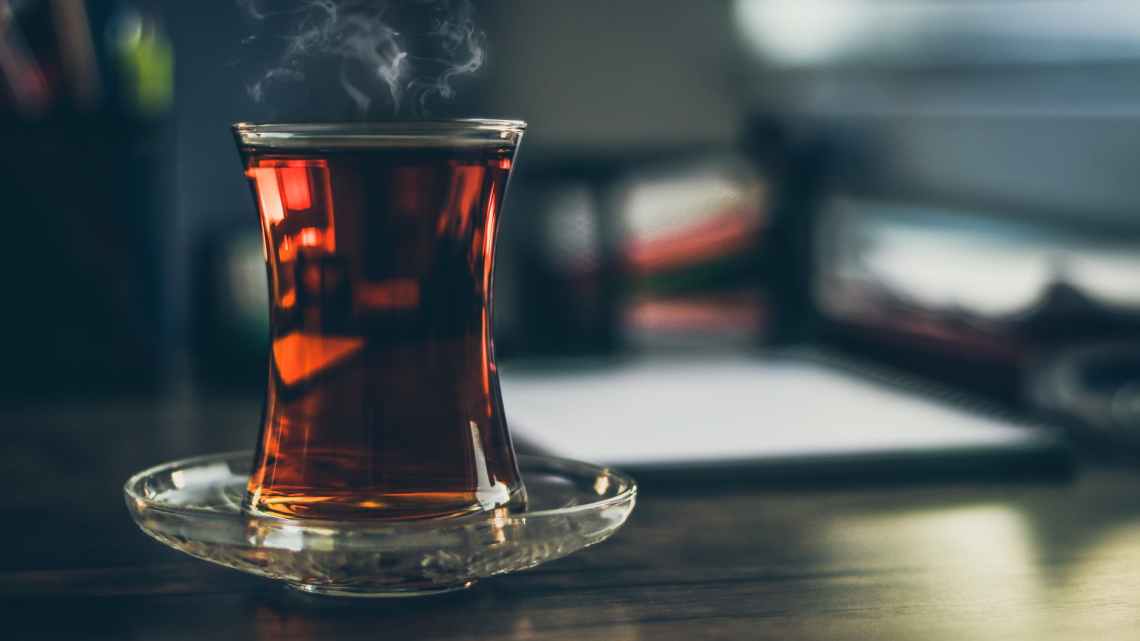 In Azerbaijan tea is mainly grown in the Lenkeran-Astara region. This is an area of some 5.33 thousand square km. and includes the districts of Astara, Lenkeran, Masalli, Lerik, Yardimli and Jalilabad. Tea is grown in the first four of these districts. The Lenkeran-Astara region is a humid, subtropical region. About 55% of the region is mountainous, the rest consisting of lowlands and plains. The region borders the Caspian Sea in the east, with Iran to the south, south-west and north-west. The region’s humid climate is due to the Caspian Sea to the east, the humid, subtropical areas of Iran in the south, the Talysh mountains and the coverage of vegetation. The region differs from other regions of the country in the richness, colour and variety of its flora. The Talysh chain of mountains has not undergone icing and has been covered by the unique Hirkan forest for some 70 million years. Unique, ancient species of plants are endemic and widespread here.

Do you know why tea is drunk from pear-shaped glasses in Azerbaijan? Join Visions on a journey to Lenkeran, the heartland of Azerbaijani tea, to learn this and other facts about the nation’s favourite drink.