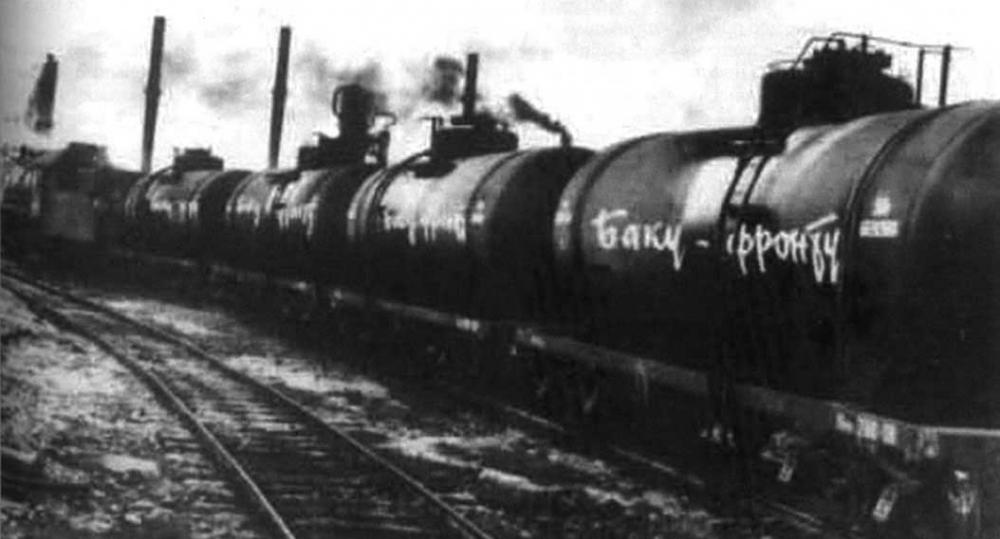 In the film, the history of the World War 2nd is looked at from completely new standpoint – a battle for oil. With the timing of 52 minutes, the colour documentary’s shooting took place in the course of 14 months. While working on the documentary “Targeting Baku. How Hitler Lost the Battle for Oil”, 200-hour video material, as well as numerous photos and other documents were examined in archives of Azerbaijan, Germany, the Great Britain, France and Russia. In the film, video materials reflecting different battle scenes — so far not shown — are presented in a restored colour format.