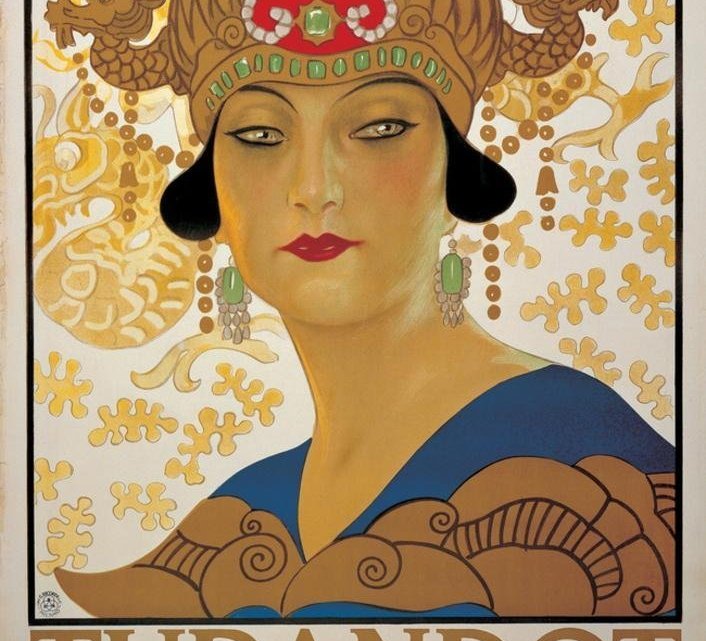 The Story of Continuity: from Nizami to Puccini

Giacomo Puccini’s final opera, Turandot, ranks amongst his most famous and frequently staged works. Even those with little knowledge of opera will recognise the aria Nessun Dorma, sung by Prince Calaf as he promises to win over the Chinese princess Turandot’s heart from its opening chords. Despite this, few look at the sources for the plot. Even in the most learned circles, almost no-one is aware that the origins of the story should be attributed to the 12th century poet Nizami Ganjavi and his Haft-Peykar poem (a.k.a. Seven Beauties) written in 1197.

The poem is a romanticised biography of the Sasanian Persian Emperor Bahram V (420–439 AD) who successfully marries seven princesses from different parts of the world, from Byzantine to India. Several plots evolve in non-linear form, creating an interesting mix of entourage and intrigue. These are the stories about which colour can be best associated with the sensation of love evolving from black to white, from the most lusty and sinful feeling to the purest form. Little research has been completed on the connection between the story of the colour red, as mentioned in the Seven Beauties, and Puccini’s Turandot.

“Seven Beauties” is only one of many works by the poet and philosopher Nizami Ganjavi. Nizami was one of the earliest advocates of multiculturalism and gender equality — the ideas that were far ahead of his time. As he predominantly wrote in Persian, Nizami’s fame extended beyond his hometown of Ganja, and today, his influence is still strong in Middle East, the Caucasus, and Central Asia. In the rest of the world, however, his oeuvre remains largely unknown outside narrow academic circles. Our video aims at bringing on surface Nizami’s legacy and his poetic oeuvres. We believe that Turandot’s origins in Nizami’s Haft Paykar and the poem’s subsequent transformation in a number of works written in the West deserve further study.