Today thousands of Azerbaijanis in Iranian Azerbaijan came to streets to condemn Armenian aggression in the Tovuz border. The hostility from the Armenian side continues in the situation that this country illegally occupied Karabakh region of Azerbaijan, and there is no hope for positive results from negotiations.
Protesters gathered in different cities like Tabriz, Urmia, and Tehran and shouted slogans like “Karabakh is for Azerbaijan” in supporting Azerbaijan’s right to this region. Today’s protests happened under strong control of Iranian police, which doesn’t show hospitality to Azerbaijanis to demonstrate. Despite this strict control, thousands of Azerbaijanis gathered in city centers and showed their support to the Republic of Azerbaijan and Karabakh as an inseparable part of Azerbaijan. Reports from the cities show deployed armed police in big cities of Iranian Azerbaijan.
There are reports about arresting more than five protesters in the peaceful demonstrations.

Iranian Azerbaijan, with more than 35 million population has the same language, culture, and shared history with the republic of Azerbaijan, but these two separated after 1813 and 1828 in wars between tsarist Russia and Qajar empire of Iran. 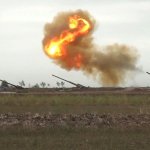 Next Story
Armenian aggression against Azerbaijan 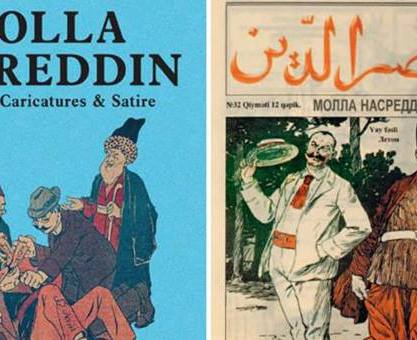 Views: 56 Molla Nasreddin was one of the genius literature and journalistic works of the beginning 20th century that had profound effects... 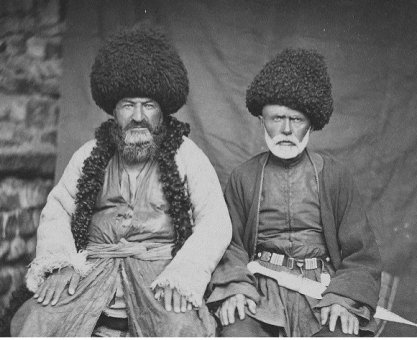 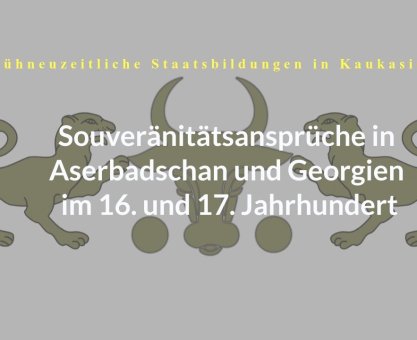