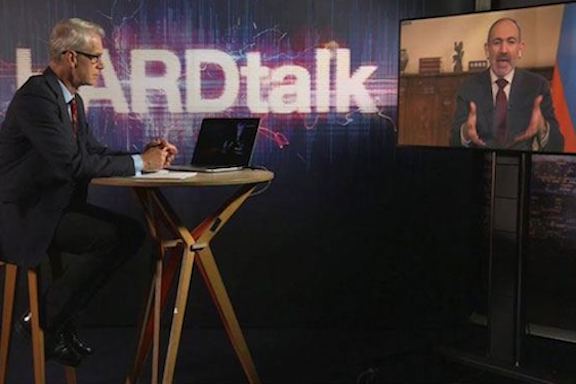 One of the worlds most strategically sensitive conflict zones heated up dramatically last month when Armenian and Azerbaijani forces engaged in fighting which cost 17 lives. It is the latest twist in the long struggle over the disputed territory of Nagorno Karabakh and it prompted warnings from Moscow and Washington. Stephen Sackur speaks to Armenia’s Prime Minister Nikol Pashinyan. He swept to power promising reform, so how come Armenia seems preoccupied with fighting old battles?