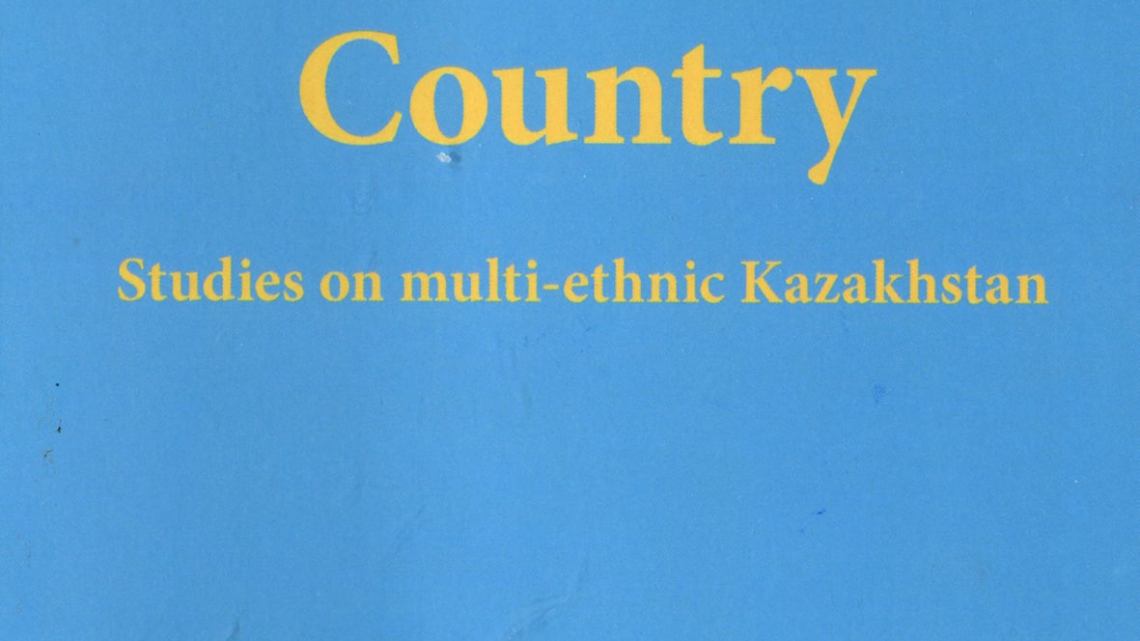 A new scholarly book “Building the Eternal Country”, which is dedicated to Kazakhstan´s multi-ethnical society, literature and culture, has finally been published. It comprises in total three scholarly texts. For a more detailed description, please read the summary below.
Ahead of the book´s distribution in the bookselling trade, copies can already be ordered by sending a personal message to Dr.  Michael Reinhard Heß on Facebook.
The price of the 248-page title (340g, 20,5×13,4 cm, softcover) is 20,- Euros. Delivery is free within the EU (for other countries, please inquire while ordering).
Summary of “Building the Eternal Country”:
This volume assembles three scholarly contributions on Kazakhstan´s multiethnic composition.
“The state of the Steppe” discusses Kazakhstan´s 2015 celebrations of the 550th anniversary of its statehood. The contribution focusses on the spectacular stage gala given in the Kazakh capital Astana on September 11, 2015. It presents an in-depth analysis of a publicly accessible video recording of the show. The historical elements presented in the show as well as the geopolitical and political context, linguistic and terminological aspects, symbolic and mythological elements, as well as dramaturgical features are investigated with the aim to understand how Kazakhstan used the celebration as an answer to Russian threats both to its existence and its national identity.
“Russians and Kazakhs – a conflict-ridden history seen through Abay´s eyes” analyses the representation of the relationship between the Kazakh and Russian peoples according to selected chapters from Abay´s “Dark Words” (Qara Sözder). The scrutiny is based on the original Kazakh text and discusses Abay´s attitude towards Russians, Kazakhs, and some other ethnic groups. It is demonstrated that Abay applies mitigating literary and argumentative techniques which allow him to combine sharp criticism with a constructive attitude. The importance of these findings for Kazakhstan´s present-day multi-ethnical society is considered as well.
“On Russian and Kazakh influence on Modern Uyghur in Kazakhstan” analyses the linguistic influence of the Russian and Kazakh languages on spoken Modern Uyghur in Kazakhstan. The contribution is based on field research material from Almaty, which is analyzed both with statistical and common linguistic methods. The investigation shows that Russian influence on spoken Modern Uyghur is much more important than Kazakh influence. In a further methodological step, the results of the contribution are projected on theoretical discussions about code-switching, code-mixing, and borrowing/ loans. It is argued that twofold oppositions of these categories are less useful than a more differentiated approach, which takes the intermediary and ambivalent stages into consideration. 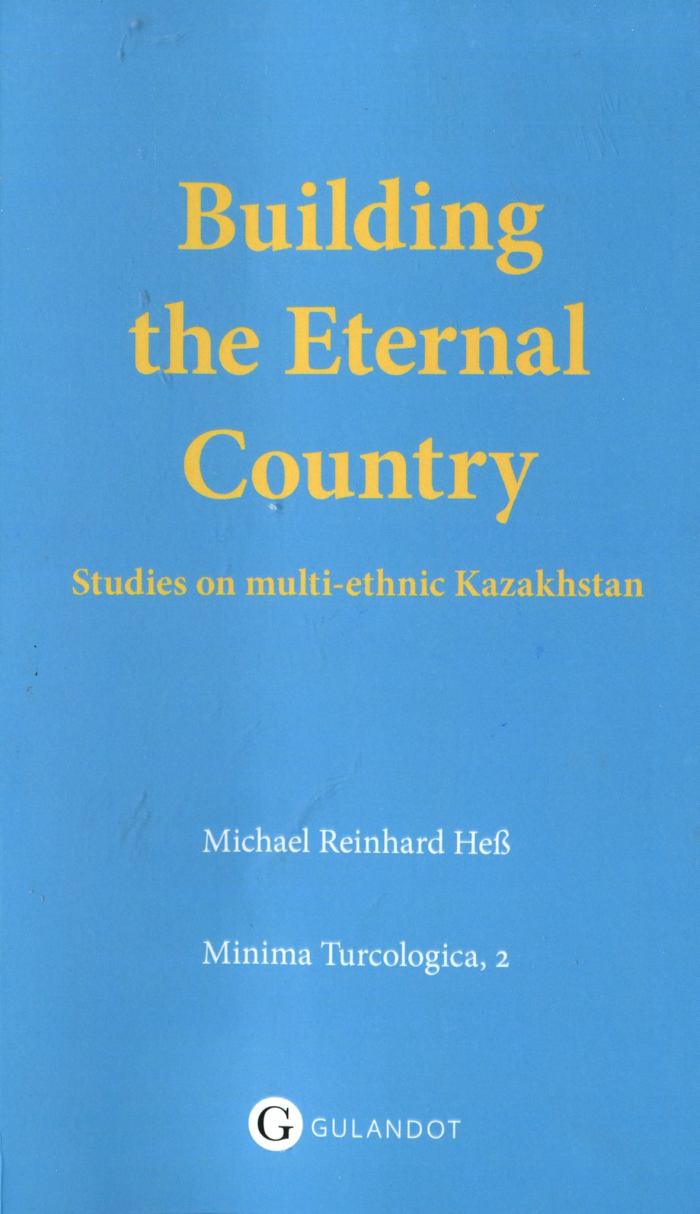 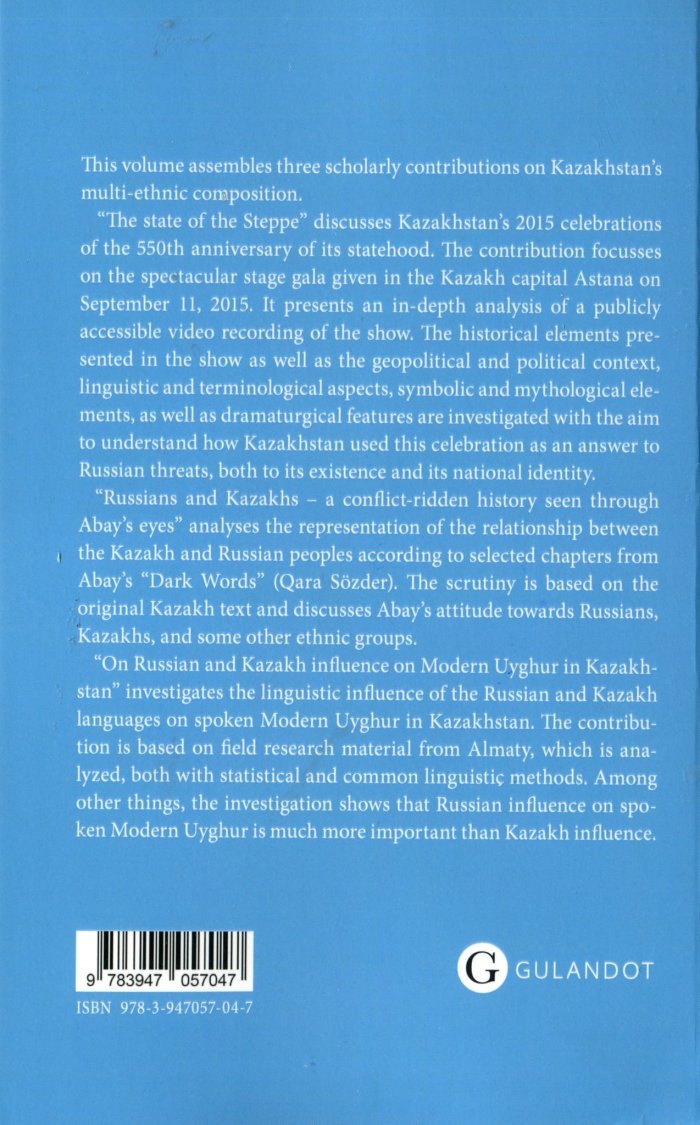