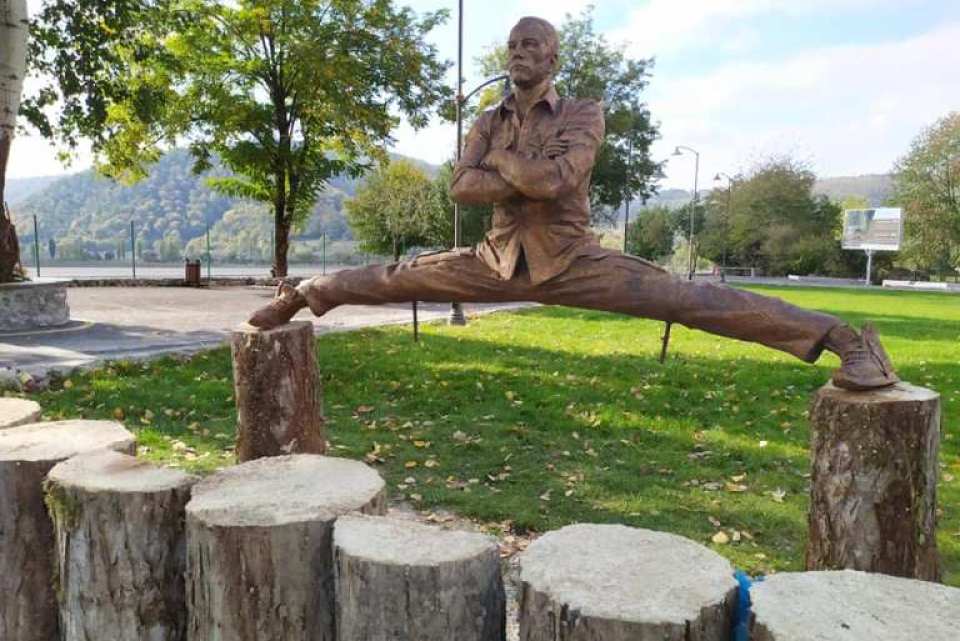 The actor is represented in sculpture sitting on a twine. A photo of the monument erected in the village of Vandam was posted on the social network Facebook by journalist Shakir Eminbeyli. 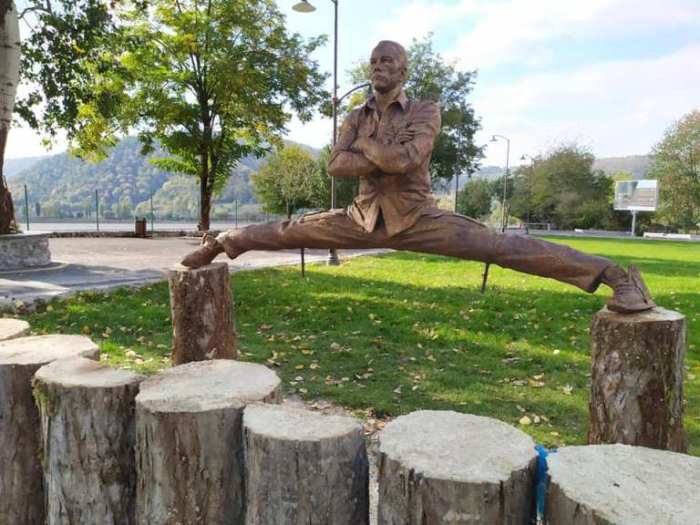 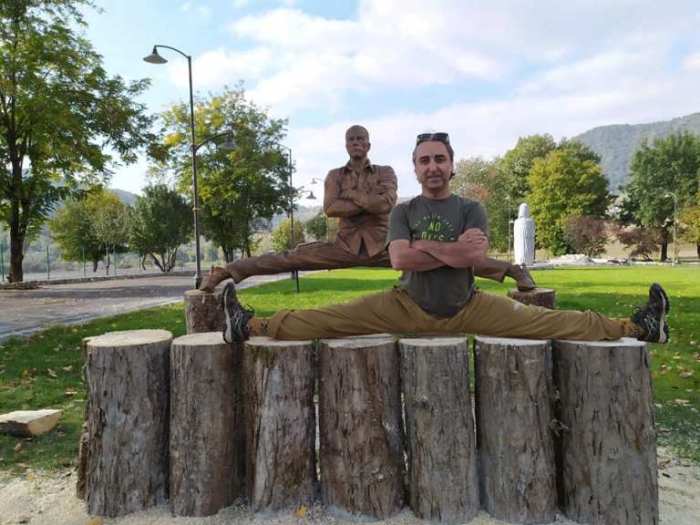 Vandam is one of the colorful and ancient villages of Gabala in Azerbaijan. 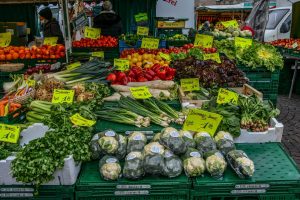 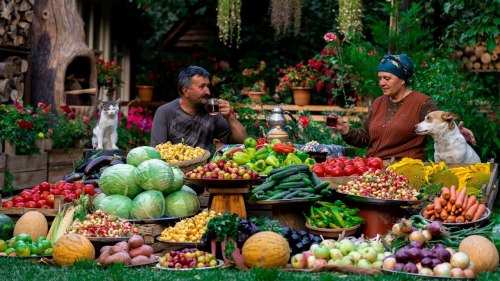 Country life vlog in Azerbaijan — Who are they? 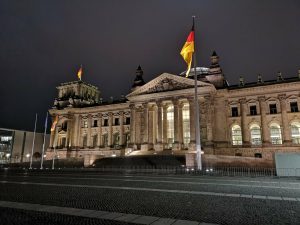 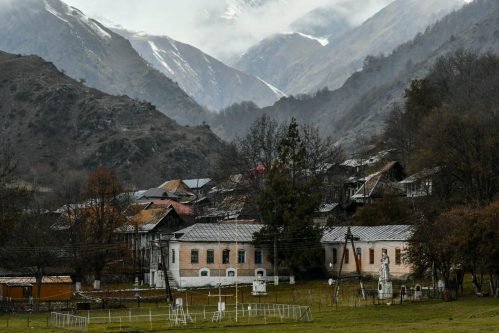 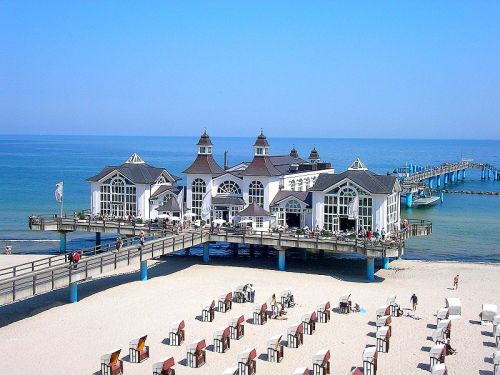 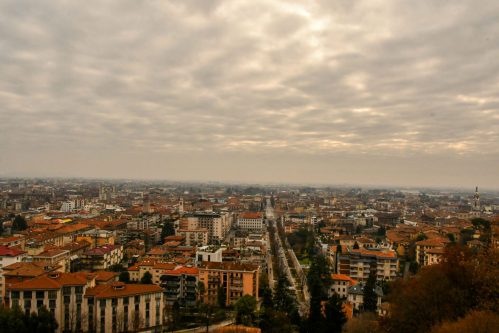 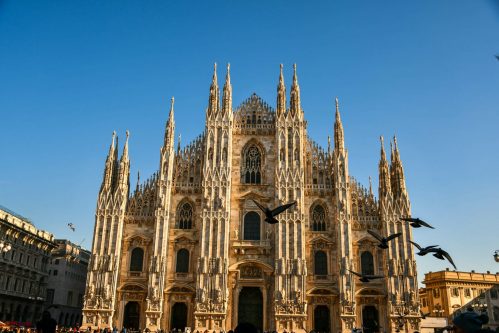 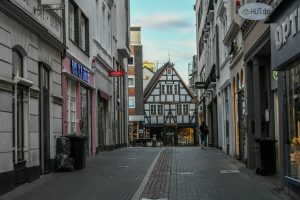 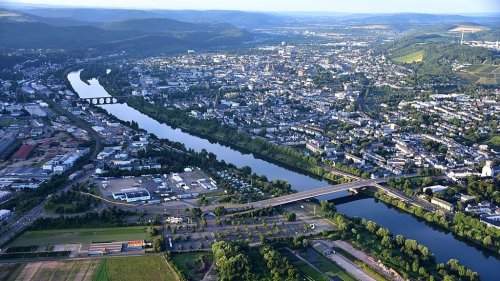