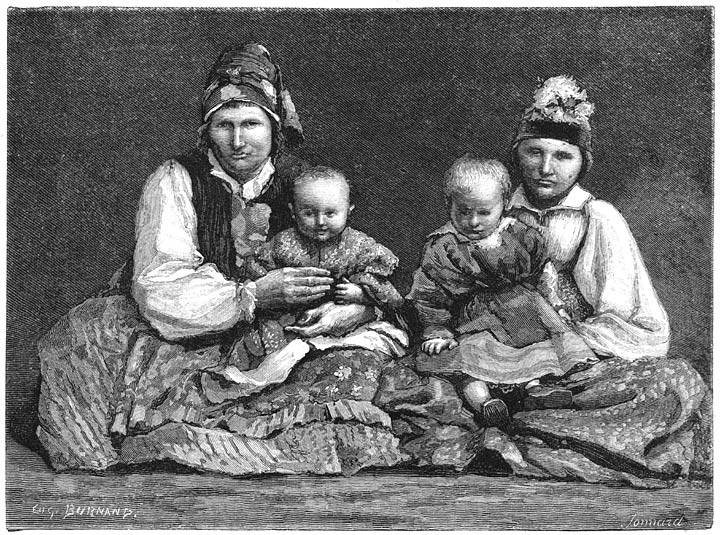 The second half of the 18th century was marked by the formation of new religious denominations and communities in Tsarist Russia; among them were the Doukhobors or Dukhobors, who were often persecuted by the Russian state for apostasy and heresy. They were several times deported and resettled by the tsars in unfamiliar territory, including Transcaucasia, for their religious beliefs. Part of this sect’s members voluntarily emigrated to Canada in the late 19th century.

The main purpose of this article is to analyze how the Doukhobor community resettled and transformed in Transcaucasia, as well as how they emigrated to Canada. We often find in the sources that Dukhobors were pacifists.[i] In 1895, they supposedly publicly burned their weapons in protest. Is that true? The article will also try to answer this question. Beyond that, we will focus on the identity of a certain Pyotr (Peter) Verigin, who was originally from the village of Slavyanka, Elizavetopol Province (now the Gadabay district of Azerbaijan), and who may have had a significant impact on the community while in exile in the Arkhangelsk Province (now Arkhangelsk Oblast).

The first part of the article will give some brief information about the formation of the Doukhobor community. The second part will discuss the deportation of the Doukhobors to Transcaucasia and their way of life in their new settlement. The last two sections will focus on key issues, such as the transformation of the community under the influence of Verigin and Tolstoy, the Russian anarchist writer who was sympathetic to the Doukhobors, at the end of the 19th century, the rise of Doukhobor protests against the tsarist government, and mass emigration to Canada. Click here to read more about this article.