ENDLESS CORRIDOR The only thing necessary for the triumph of evil is for good men to do nothing.

What is going through a man’s mind when his family is killed in front of his eyes? What is it like to be a prisoner of war and to undergo torture? ENDLESS CORRIDOR is the definitive account of the heart-rending human rights tragedy in1992 when hundreds of Azerbaijanis were massacred after Armenians stormed the city of Khojaly. It happened in 1992, but the full story has not been told throughout the world until now. And its lessons are relevant today as they were over 20 years ago. The historical documentary is presented to the audience through the eyes and words of a brave Lithuanian journalist who went on a quest for truth and the on camera testimony of the victims and participants of the events. A musician who lost his wife in one night and spent two months in captivity where his musicians hands became the object of torture. A mother who gave birth and almost lost her newborn daughter if it had not been for the help of a Russian journalist who was covering the war but became part of the story. The filmmakers have brought together for the first time in 20 years the heroes and the victims and the witnesses to give testimony to this tragic event. “They are not famous names – journalists Richard Lapaitis and Victoria Ivleva, mother and survivor Meribahn and musician/teacher Valeh. Their stories, and those of witnesses and activists must be told and hopefully some good will come from the truth,” said producer /director Aleksandras Brokas. “History is written differently, though truth must be told. Sometimes to realize it, a nation must overcome its fear and go through repentance.” Endless Corridor was produced and directed by Aleksandras Brokas. Winner of Accolade Global Film Competition (The Best of Show) Narrated by Academy Award Winner Jeremy Irons. American Emmy Award winner (Joseph) Gerald Rafshoon is the Executive Producer. 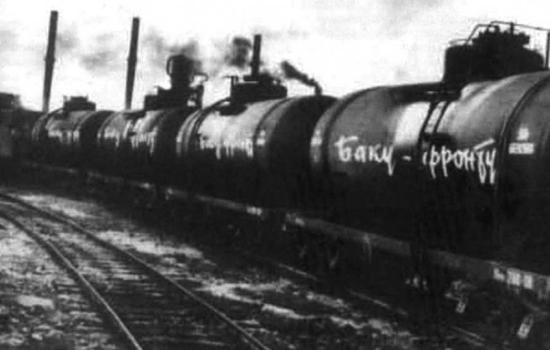