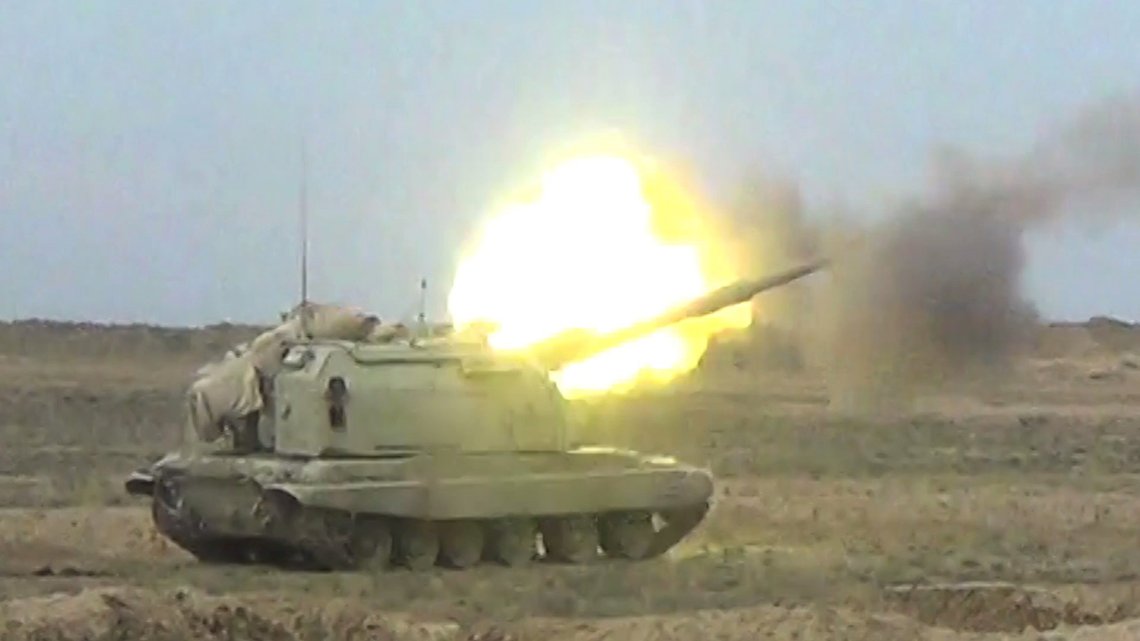 After July 2020 skirmishes between Azerbaijan and Armenia, the battle’s new phase started three days ago. Based on the expert’s analysis, the escalations could shift to a bigger war in the South Caucasus this time. After three decades of diplomatic efforts by the Minsk group, both sides were unsuccessful in reaching an agreement over the Karabakh and five other regions under Armenia’s occupation. Based on international law and United Nations resolutions, Armenia is the occupant of these regions and should leave them. The withdrawal of all Armenian forces from these regions was seen as a single way to the cessation of hostilities and end the war. Despite United Nations resolutions, and Azerbaijan’s legitimate right to control its territory, Armenia insisted not to leave the occupied regions. After coming to power, Nicole Pashiniyan stopped all negotiations with Azerbaijan over this problem. Later, he shared a post that «Nagorno-Karabakh is Armenia» and showed a hard line about this problem. As a result, after interruptions in the ceasefire, it appears that the region is going to have the biggest collision since 1994. In the last three days, Azerbaijan declared that they freed some parts of the region under Armenian occupation, and Ilham Aliev said, «We hope to end the 30 years of occupation of our soil.»