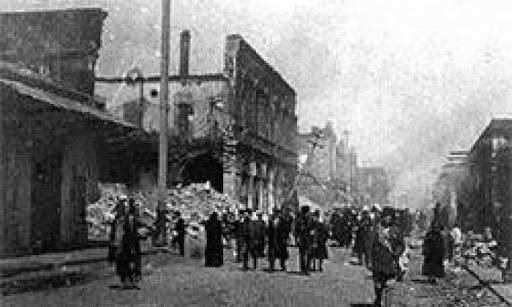 March 31st – the Commemoration Day of Genocide of Azerbaijanis in March-April 1918, when more than 50 thousand Azerbaijanis were massacred

Each year, on the 31st of March the Azerbaijani people commemorate the Day of Genocide of Azerbaijanis. The history of this day dates back to March-April, 1918, when the forces of the Bolshevik party in Baku with support of the Armenian nationalist groups organized under the Armenian Revolutionary Federation (Dashnaksutyun Party) massacred more than 50 thousand[1] Azerbaijanis.

Following World War I and the dissolution of the Russian Empire, Azerbaijan once part of the empire had acquired a chance to build an independent state in its historical territories. The struggle of Azerbaijani people for independence was countered by Baku commune, the local representative of Bolshevik Regime in Moscow. Bolsheviks made use of every chance to suppress the independence movement of the country and to re-integrate the region into Russia. The anti-Azerbaijani suppressive policy of the Bolsheviks gave the exclusive opportunity to Armenian nationalist groups to massacre Azerbaijani-Muslim people in order to change the national balance in the country which had always been in favor of Azerbaijanis.

By the acknowledgements of Stephan Shaumyan, extraordinary Commissar of the Caucasus, appointed by the leader of the Russian Bolsheviks Vladimir Lenin, 6000 armed soldiers of the Baku Soviet and 4000 armed men from “Dashnaksutyun” party took part in the massacre in Baku, Shemakha, Guba, Mugan, Lenkoran and some other regions of Azerbaijan. The houses of the peaceful Azerbaijanis were plundered, tens of thousands people were driven out of their homes. Only in Baku about 30 thousand Azerbaijanis were killed with particular brutality, 58 villages were destroyed, about 7 thousand people were killed including 1653 women and 965 children in Shemakha district. 122 Moslem villages were destroyed in Guba district, more than 150 Azerbaijani villages were destroyed barbarously in upper part of Karabakh, 115 villages – in Zangezur district, terrible massacre were implemented against population without any distinction in sex and age.

A German, named Kulner, who had witnessed the tragic events of those days, wrote in 1925: “The Armenians rushed into the Azerbaijani quarters, killed, sabred, bayoneted everybody, and made holes in them. Several days after the massacre 87 corpses of Azerbaijanis excavated from a pit provided evidence that their ears, noses, genitals had been cut and their bodies bayoneted and sabred. The Armenians pitied neither the children, nor the old.”

The Azerbaijan National Republic (established on May 28th, 1918) declared the 31st of March as a mourning day for two times – in 1919 and 1920. It was the first attempt in the history to give a political assessment to genocide against the people of Azerbaijan and to the aggressive process which continued for over a century. But the collapse of the Azerbaijan National Republic following the Bolshevik invasion of the country in April 1920 ended all the progressive changes in the country, along with the investigation of this genocide. After regaining independence, the Decree of the President of the Republic of Azerbaijan, Heydar Aliyev “On Genocide against Azerbaijanis” dated 26 March 1998 gave the political recognition to these events and the fact of the genocide against Azerbaijanis by Armenia was officially declared for the first time.  On March 27, 2012, the New York State Senate adopted the legislative resolution recognizing these tragic events of 31 March 1918 as the genocide “committed by the members of Armenian Dashnaksutyun party in concert with Bolsheviks against Azerbaijanis” and stating March 31, 2012 as the Azerbaijani Remembrance Day.

[1] The data of the article has been taken from the official website of the President of Azerbaijan,http://en.president.az/azerbaijan/memories/#31 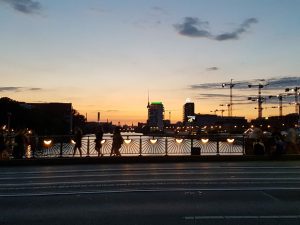 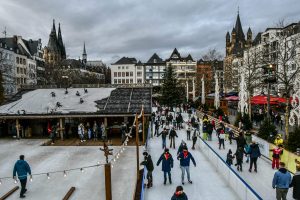 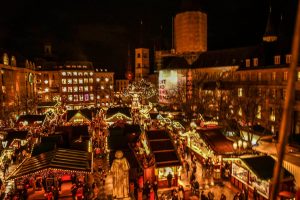 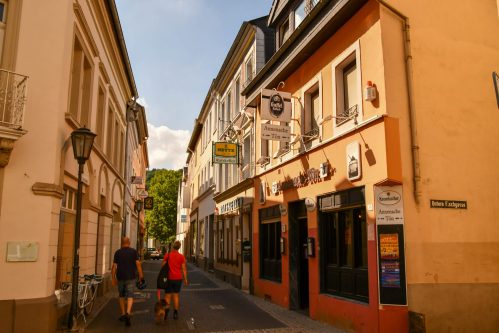 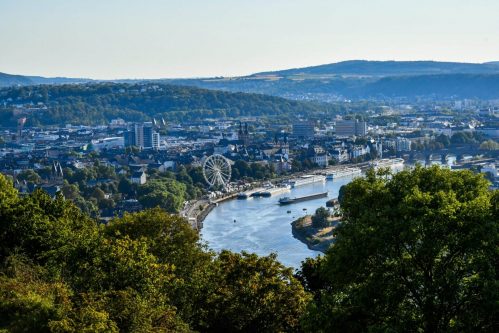